In what year was Macromedia Flash 1.0 created? 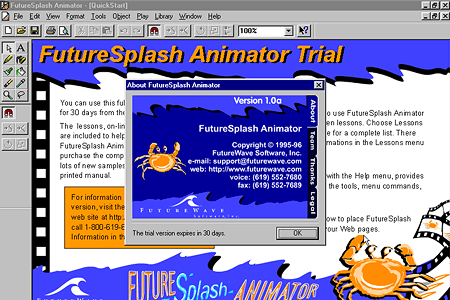 What was the name of the programming language in Macromedia Flash?

August 24th, 2000 – Macromedia launched the Macromedia Flash 5.0 multimedia software. It was the first version in which ActionScript 1.0 object-oriented programming language was fully implemented. 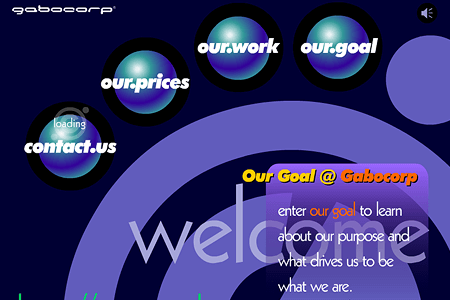 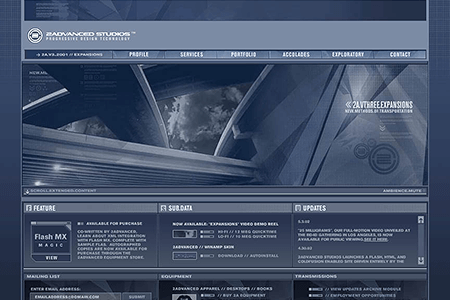 2Advanced Studio was renowned for its innovative, high-end design using Flash technology. In the field of web design, the agency received many prestigious awards.

For which famous film was this flash website created? 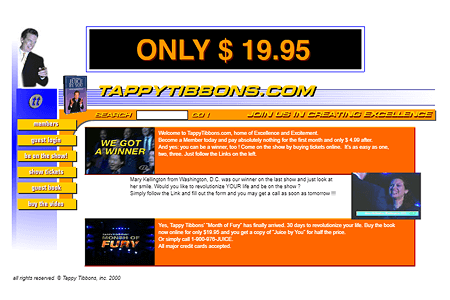 October, 2000 – Hi-ReS!, a London-based digital agency, designed a website for Darren Aronofsky’s film, Requiem for a Dream. Hi-ReS! used Flash technology to design the website in a fresh and creative way to provide a strong artistic and visual experience for its visitors.

What is the name of the website gallery that awarded prestigious awards to unique flash websites in the past? 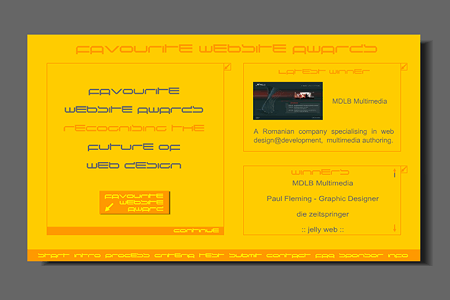 May 5th, 2000 – Rob Ford established the Favorite Website Awards (The FWA). The FWA website was originally conceived as a prestigious gallery of unique and innovative websites in terms of design created with Macromedia Flash.

From which year is the Conspiracy Games flash website? 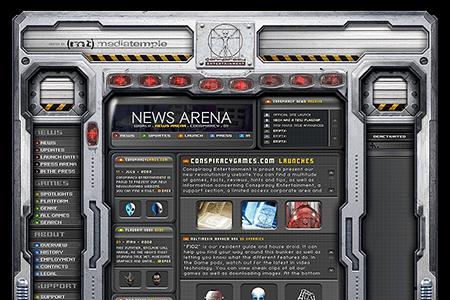 In which year did Adobe buy Macromedia?

When did Adobe Systems announce the end of Flash support?

June 25th, 2017 – Adobe Systems announced that it would cease support for Flash in 2020 and would no longer issue additional security updates for Adobe Flash Player. In the field of web multimedia and interactivity, Flash became gradually replaced by HTML5, WebGL, or WebAssembly technology.

Excellent! You are an expert on the Flash history!

Nice job! You have solid knowledge on the Flash history.

Not bad, not good. You are a newbie on the Flash history.

Don't worry, next time it will be better :-)