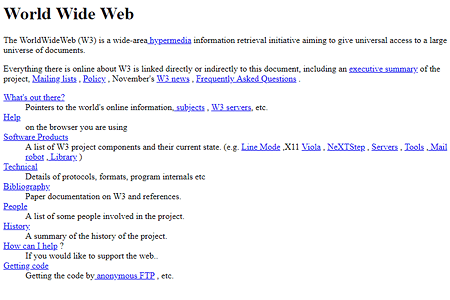 August 6th, 1991 – The World Wide Web (WWW) creator, Tim Berners-Lee launched the world's first website at http://info.cern.ch/hypertext/WWW/TheProject.html. Unfortunately, the original website has not been preserved until today and the link shows only its 1992 copy.

In which year did the first web banner appear on the Internet?

In which year was the first version of JavaScript 1.0 released? 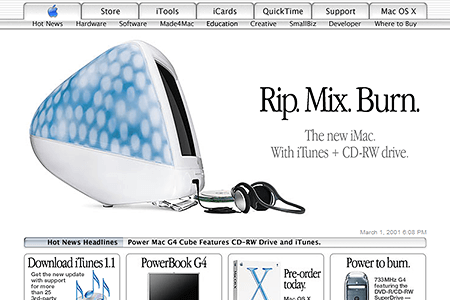 What does the abbreviation CSS mean in web design?

The first proposal of "Cascading HTML Style Sheets" was published in October 1994 by a Norwegian programmer Håkon Wium Lie, who was working at CERN under Tim Berners-Lee at the time.

In which year did W3C.org issue an official HTML 4.0 recommendation?

In which year did Jeffrey Zeldman first publish the book Designing with Web Standards? 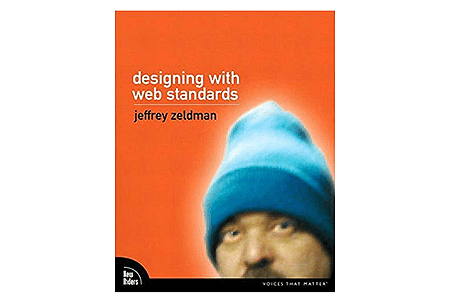 May 14th, 2003 – Web designer and founder of A List Apart magazine, Jeffrey Zeldman, published a book entitled Designing with Web Standards. In his book, Zeldman explores the benefits of implementing web standards. 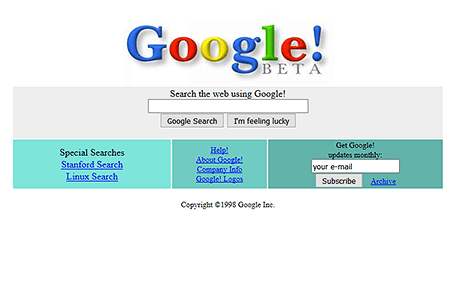 In which year was Smashing Magazine, a portal for web designers and developers, created?

August, 2006 – Sven Lennartz and Vitaly Friedman created a portal for web designers and developers called Smashing Magazine. The portal is currently the most visited web site for web design and related fields.

In which year was the first version of the Sketch 1.0 graphics editor released?

September 7th, 2010 – The Dutch company Bohemian Coding released the vector graphics editor Sketch 1.0. Sketch is designed for MacOS only and has gained a lot of popularity among the web design community over the recent years.

In which year was Yahoo portal launched? 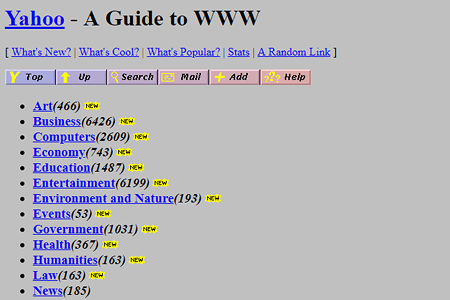 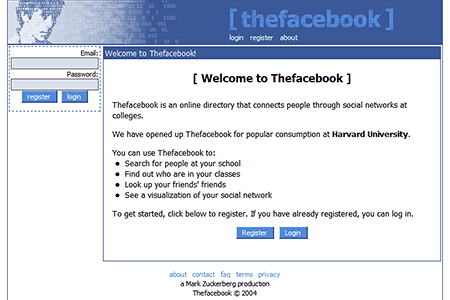 Who is the author of Don't Make Me Think?

In which year was the Backstreet Boys website created? 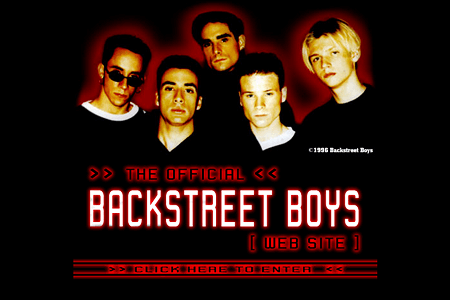 What does the abbreviation BEM mean in web design?

March, 2005 – A team of developers of the Russian search engine Yandex began working on a new methodology that allowed for unambiguous naming of classes in CSS. In 2009, the new CSS naming convention was called BEM, standing for Block, Element, Modifier.

In which year were CSS Awards for creative and innovative web design founded?

September 23rd, 2009 – A prestigious gallery of highly creative and innovative CSS-based websites in terms of design was launched under the name CSS Awards. On February 24, 2011, the portal was named Awwwards.

In which year was the first version of the Bootstrap CSS framework created?

In which year did Ethan Marcotte publish his article “Responsive Web Design” defining the basics of responsive web design?

May 25th, 2010 – Web designer Ethan Marcotte published an article entitled "Responsive Web Design" in the online magazine A List Apart. The author describes a new way of styling HTML documents which allows for an optimization of website content display with regard to resolution or display size.

In which version of HTML did the <canvas> element first appear?

Which company developed the design style known as Material Design?

June 25th, 2014 – Google introduced a new graphic style called Material Design at the Google I/O conference. Since 2015, Google has redesigned most of its applications and services using the consistent visual style of Material Design.

Excellent! You are an expert on the web design history!

Nice job! You have solid knowledge on the web design history.

Not bad, not good. You are a newbie on the web design history.

Don't worry, next time it will be better :-)